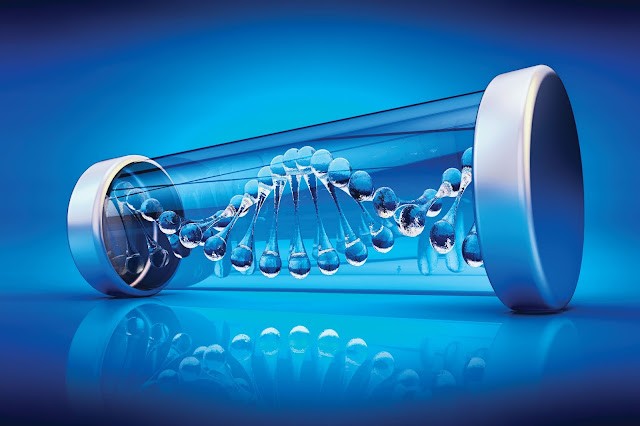 No Comments on Know The Medical Uses For Biologics Drugs Biologics

Biologics are the most advanced therapies that help treat numerous diseases and conditions, such as Crohn’s disease, rheumatoid arthritis, and autoimmune diseases. Also, it has revolutionised the way cancer is treated. It puts up hope for cancer patients and those with rare diseases with no existing cure.

The medical usage for biologics are as follows with the specifics mentioned:

Biologic therapy has higher potential in various cancer treatments and has been advancing each day. These treatments make use of therapeutic antibodies that are biologically designed antibodies to treat tumours.

Also, it is used as target antibodies that trigger a specific receptor on the immune cells to invoke a response. The drug pembrolizumab is biologic.

Aggressive treatment for RA helps prevent long-term disability. When the stage is moderate, and above RA is not responding to the traditional anti-rheumatic drugs prescribed; the biologics are the perfect drugs to be added.

Biologics such as abatacept, anakira, certolizumab, etc., are put up for RA patients.

Biologics happen to suppress the immune system response and decrease the effect and activity of ankylosing spondylitis. The medical treatment is as an injection infused under the skin or directed in the vein.

The treatment has no standard and varies from patient to the severity of the ankylosing spondylitis.

In Crohn’s disease, the biologics work on the body’s inflammation that is caused due to specific proteins. These target such proteins and make them dormant, thus not affecting them. There are many drugs.

Biologics are the medicines that treat the severity of the condition and control the symptoms of Ulcerative Colitis. With limiting the flare conditions and looking into the side effects and causes of inflammation.

Biologics such as Cimzia, Remicade, Enbrel, Humira, etc., are effective with methotrexate. The biologics used with specific immune system cells and blocking the proteins and cells promote the prevention of Psoriasis.

Diabetes medications such as Insulin, Victoza, Trulicity are some of the biologics often used to treat and control Diabetes. The insulin and monoclonal antibodies have emerged as the best for chronic diabetes treatment.

Alemtuzumab is the highest potent biologic used for multiple sclerosis and is an approved convenient medication used. Also, ocrelizumab is the following upcoming biologic in the industry and can be a solid replacement for the existing biologic.

Biologics have been discovered as a therapy that has enhanced potential with increasing targeting medications. Heart attacks have the ones that are linked close enough with the inflammatory responses, and biologics can be the answer to it.

With GeNext Genomics, biologics are manufactured with being the highest quality drugs ever made in India. The biological drugs are supplied as powders and solutions for their use, either for infusion or injection.

We cater to the industry with superior services for biologics and have proteins that are safe to use. We take pride in being the company, catering to the most advanced form of treatment with our research and technology.