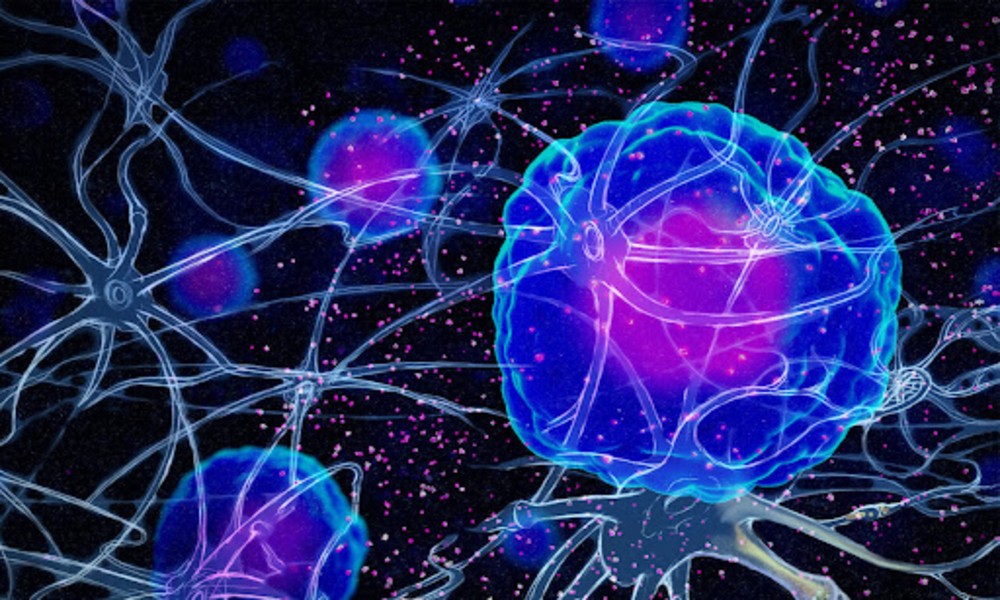 A tumor affects the body beyond its site of action, and one such effect is known as cancer cachexia. The cause of cancer cachexia is systemic inflammation in response to cancer. It shows deterioration in most organs like smooth muscles, adipose tissue, skeletal muscles, bone marrow, liver, and body’s immunity.

Along with Interleukins (IL)-6 playing an immediate role with the TNF alpha antibody, IL-1 Beta, Interferon-Gamma, Myostatin, and more. Adipose tissue acts as a cytokines source, and the site of action leads to lipolysis.

Let’s take a look at what role Inflammatory Cytokines Play in Cancer Cachexia:

Cancer Cachexia, a multifactorial syndrome, affects half of the cancer patients, and three fourth of advanced level cancer. The characteristics are severe weight loss, extensive skeletal and visceral muscle loss, adipose tissue loss, and negative energy balance. The tumor growth, inflammatory cytokines and proteins, hormones, and anorexia are all an interchanging part of the syndrome.

Cancer cachexia is usually diagnosed after about 7-15% of weight loss and rapidly decreases patients’ quality of life. Several factor checks are considered before diagnosing a patient with cancer cachexia.

Cancer cachexia is a combined state of systemic inflammation and inflammatory cytokines, which play the first component base. With the Tumors express PIF activating NF-kB pathway leading to the activation of targeted genes producing cytokines and chemokines, resulting in inflammation. This activates the signal transducers and STAT3 pathway leading to synthesis and Interleukins release, IL-8, IL-6, TNF-Alpha, IL-1beta, MCP-1, and IFN-Gamma.

3. Effect of Cytokines on Body Parts

In a negative energy balance, the energy produced by the body is significantly lower than the energy requirement. The generated energy does not meet the body’s needs and tires out the system. The usual occurrence leads to a surge of energy requirements, which enhances the growing tumor causing metastasis. Along with escalation in the basal metabolic rate, the decline in energy supply to the body due to anorexia and metabolic alteration.

TNF-Alpha, Interleukins IL-1-Beta, IFN-Gamma, and MCP-1-like cytokines acting through NF-kB are integrated with angiopoietin-like 4 (ANGPTL-4), a protein that is majorly put into production in the adipose tissue as adipokine and liver.

Pro-inflammatory cytokines have numerous approaches that can affect metabolism. With them having changes caused there are noticeable changes in bodys’ utilizing the glucose and increased lipolysis.

The WAT produces resistin when put under system inflammation. The increased levels of resistin usually direct towards poor survival of the patient. This affects glucose metabolism by enhancing insulin resistance, which accompanies ahead with other inflammatory cytokines such as TNF-Alpha, Interleukins IL-6, and IL-10.

The role of anti-cytokines such as Anti-TNF and Anti-IL6 is considered to have potential in the treatment of cancer cachexia. It is an important observation that anti-cytokines work effectively when having multiple associations such as thalidomide and ghrelin. There have been consistent efforts with placing cytokines as key factors in the treatment of cancer cachexia, where multiple cascade events involve multiple cytokines involvement.

The breakthrough involves the conclusion saying, there must be experiments conducted in order to assess the cytokine level of patients in cancer cachexia and accordingly determined for anti-Cytokines therapy.  . There must also be a series of multiple anti-cytokines versus other drugs used for cancer cachexia treatment.

This includes the ways cytokines affect the body in cancer cachexia and anti-cytokines can be used for drug treatments. GeNext Genomics produces high-quality biologics that help with drug development procedures at different stages of trials and further applications of cytokines. There has been a team of expert scientists and trained professionals at work for the successful production of cytokines and interleukins for the treatment and better well-being of cancer patients.