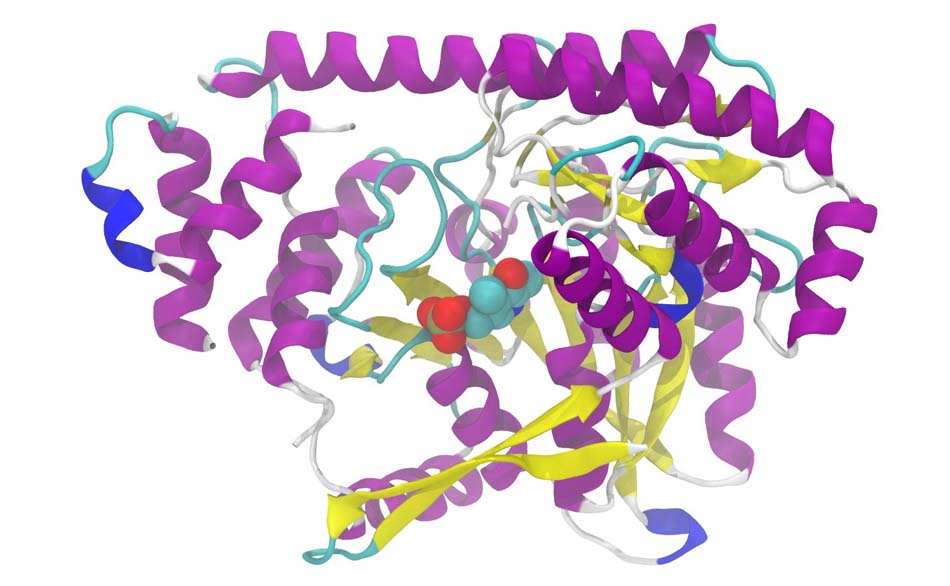 Tumor necrosis factor α (TNFα) is a pyrogen cytokine released from immune cells in the acute phase of inflammation and infection. TNF-alpha shows approximately 30% homology with TNF-beta. TNF-alpha plays an important role in the regulation of immune cells. TNF-alpha has many biological activities, including a cytotoxic effect on various tumor cells, causes inflammation, cellular proliferation and plays a critical role in mediating resistance to bacterial infections. Human and murine TNF-alpha show approximately 79% homology and human TNF-alpha is active on murine cells with a slightly reduced specific activity.

It is a central cytokine in viral diseases and is associated with a number of chronic inflammatory and autoimmune diseases. Most of the top antibody block busters are Anti-Tumor necrosis Factor alpha inhibitor such as Adalimumab (HUMIRA) with around 20$ Billion sales apart from other Anti-TNF alpha therapeutic Antibody. These Antibody and their biosimilar are characterized by their critical quality attributes. One such critical quality attribute of such a biologics is neutralization of TNF alpha on fibroblast cell line.

Commonly, TNF alpha is produced as recombinant protein as a target for assessment of its inhibitor. Recombinant protein is engineered to be produced as a tagged protein with commonly 6X His tag, which makes the process easy. But for functional assessment target is generally considered without Tag or any extra amino acid. Biological researcher generally validates their bioactivity assay on tag free TNF alpha for developing biosimilar clones.

Introduction To Recombinant Proteins & Its Applications
The Journey Of Antibody: From The Magic Bullet To Bedside Drug