Introduction To Recombinant Proteins & Its Applications 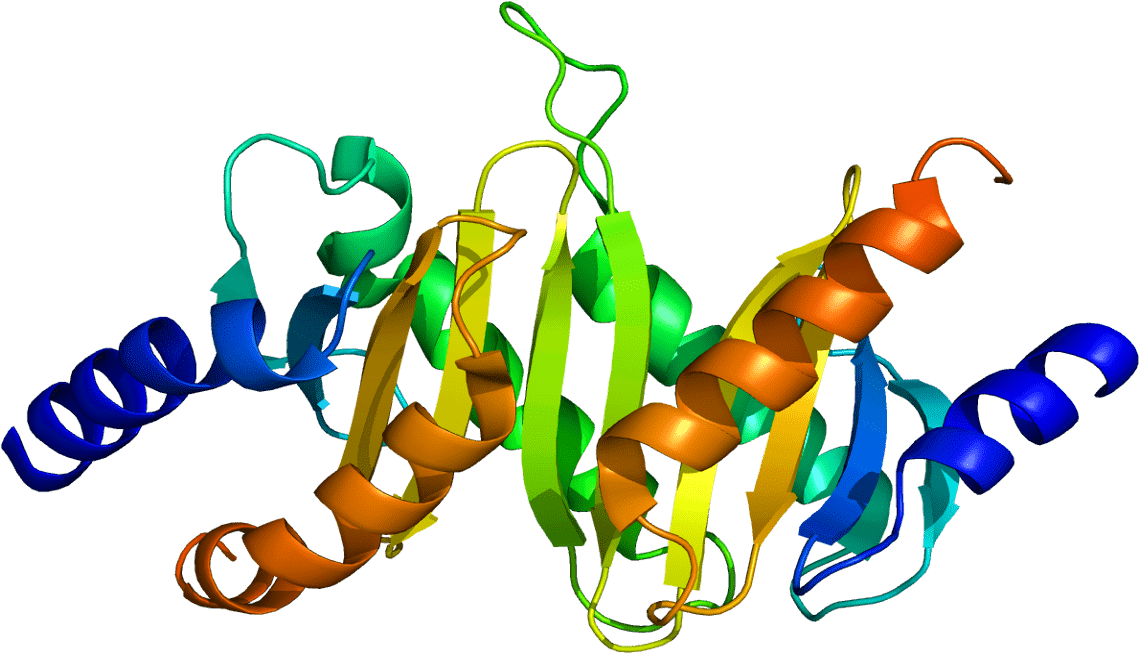 Introduction To Recombinant Proteins & Its Applications

What are recombinant proteins?

How are recombinant proteins made?

The recombinant proteins production is generally for therapeutic uses in humans; however, they are first expressed in microorganisms as bacteria, animal culture cells, yeast in a specified environment.

Human genes are the most complex ones with constituting of series of non-coded DNA sequences named Introns. Thus, an mRNA is usually converted to cDNA devoid of the introns and lacks the regulatory regions. This allows the expression vector to provide promoter, ribosome binding site and terminator sequences.

Recombinant proteins are usually protein modifications that are supportive of eukaryotic cells and mammalian cells. According to a recent study, Mammalian cells are preferred as they are capable of high-quality protein production similar to natural ones.

Dysfunction of specific proteins is the primary cause of diseases in humans directly or partially. Therapeutic proteins are hence the essential proteins that cure various conditions, including diabetes, cancer, hemophilia, anemia, and certain infectious diseases.

With the demand for recombinant protein production, therapeutic applications are taking charge through genetic engineering. The proteins produced through the measure for human use has a vital role in the market.

Mammalian cells are currently used to produce recombinant proteins as they can produce high-quality resulting in naturally occurring ones.

Also, in recent studies, the proteins for therapeutic use are generated in E.coli as the genes are well defined, characterised, support a rapid growth curve, and produce a result-driven high yield.

Recombinant protein helps to make a clear understanding of the primary and fundamental principles of an organism. Recombinant proteins act as molecules that identify and locate a protein position encoded by a specific gene. These then uncover the function of other genes that participate in the varied cellular activities as metabolism, cell signaling, replication, growth and death, transcription, translation and modification of the protein.

They have significant applications in the laboratory techniques like ELISA, Western Blot, ImmunoHistoChemistry, etc. Also, they have wide applications in enzymatic assays.

Recombinant protein has scope in different industries such as food production, agriculture, bioengineering and biotechnology. For example, enzymes modified through recombinant proteins can be included in the animal feed in the breeding industry.

It gains the animal with nutritional value increase and enhanced animal performance as it has stable gut health. The environment is improved, and the feed is made cost-effective with the enzyme addition.

Recombinant protein production is majorly carried out for research purposes and is driven by the cost-effectiveness, ease of the process, and rapid speed that produces high-quality yields. Recombinant proteins production are a conjugation of two steps as molecular cloning and protein expression.

Life science currently is well-defined with the most potent technique of recombinant protein production and has significant applications in all three sectors of medicine, biotechnology and research.

We at GeNext Genomics have high-quality recombinant proteins with accurate molecular cloning and induced protein expression for research purposes and medical assessments. We, in the industry, cater to you with recombinant protein service at its best.