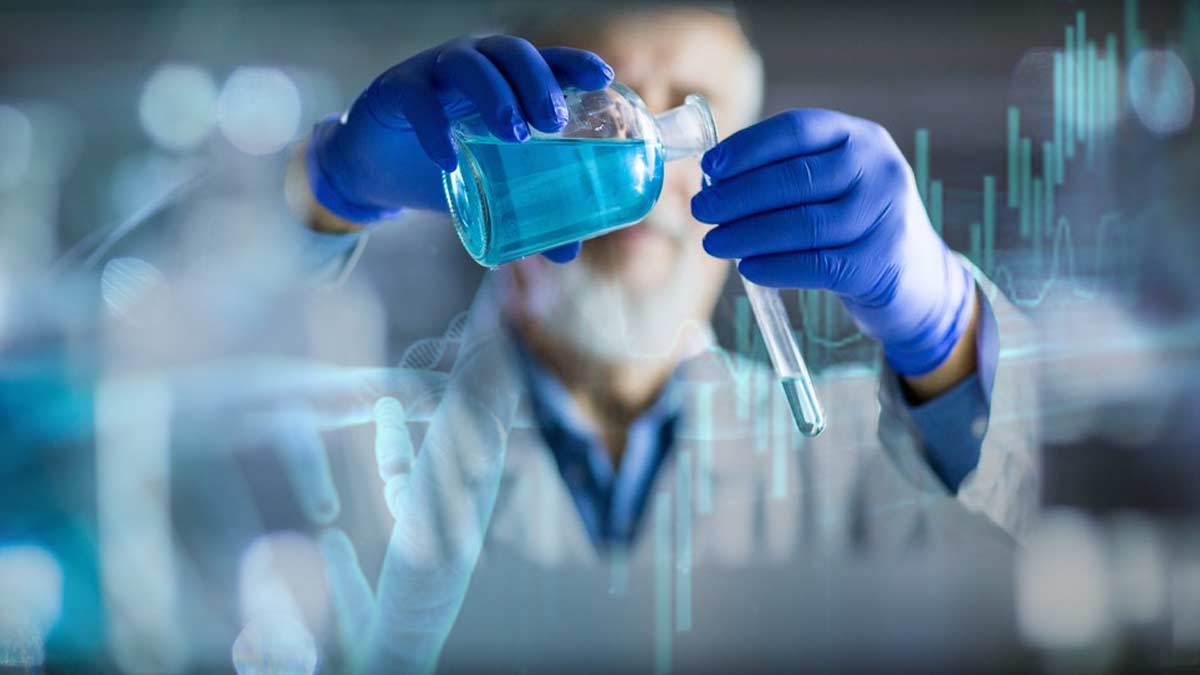 No Comments on Nine Biopharma Trends to Watch in 2022 Uncategorized

Biomedical breakthroughs in recent years have been revolutionary, and they are likely to cause substantial industry upheavals shortly, drawing new investors and shaping the R&D focus of the next decade. This blog post highlights new market players and critical R&D achievements and describes notable inventive sectors of the  Biopharma Drug Discovery industry.

The increased impetus in developing novel COVID-19 vaccines and drugs—the first trend noted in Biopharma Drug Discovery will continue, especially since the World Health Organization has designated Omicron as a “variant of concern” by the World Health Organization. On December 8, Pfizer and BioNTech announced that its authorized COVID-19 vaccine had shown efficacy against Omicron after three doses. Other vaccine companies have revealed plans for new vaccines that will target the variation.

The toolkit of vaccines and therapies for the virus is likely to grow as research continues. Three vaccines and six drugs have received clearances or emergency use authorizations from the Food and Drug Administration (FDA) as of 2021.

Pharma’s participation in combating the Covid-19 outbreak has boosted its status as an innovator and provided a welcome reprieve from years of negative news. The most unqualified delight generated by mRNA technology reflects a focus on innovation as a lifesaver rather than its cost, hazards, or relevance to pharmaceutical industry margins.

More importantly, the vaccinations demonstrated that RNA could be utilized to treat people successfully.

Antibody-based therapy selectively targets tumour-related antigens, and monoclonal antibodies have been created for cancer therapy. Antibodies and delivery systems are now being designed to overcome the challenges of delivering antibodies to their targets. The immunological response against murine monoclonal antibodies is reduced using protein engineering approaches to humanize murine antibodies, allowing for numerous dosages.

This study aims to compile a list of recent studies, including guidelines, that address immunizations in biologics patients.

The introduction of biologics has changed the way doctors treat a wide range of autoimmune and inflammatory diseases. However, biologics have become an essential part of the treatment strategy. Some illnesses may be prevented or reduced in risk with the use of appropriate immunizations; as a result, vaccination history should be carefully recorded in advance of biologics and maintained annually to maximize benefits while reducing side effects.

Vikram Bajaj, PhD, co-founder and CEO of healthcare startup Foresite Labs, told GEN, “There are organizations that develop and employ well-defined data assets that are so wide in breadth and good in quality that they can shine a light on a dark region of biology or medicine”.

Cell and gene therapies work by modifying genes in specific types of cells before implanting them into the body.

According to Evaluate Pharma, investors gave biotechnology businesses a record-breaking $24 billion in venture capital (VC) during the first three quarters of 2021, surpassing the roughly $20 billion raised in all of 2020.

The number of public and private financings was also at an all-time high. According to IPOScoop.com, 74 biotech companies priced shares in traditional initial public offerings (IPOs) in 2021, up from 88 in 2020, while Evercore ISI saw a quadrupling of biotech special purpose acquisition company (SPAC) IPOs, from 4 in the second half of 2020 to 16 in the first half of 2021.

In the coming months, biopharma will be keeping a close eye on Washington on several problems. One question is whether FDA Commissioner Robert M. Califf, MD, MACC, will be re-elected; another is whether the FDA will pursue changes to drug review or advisory committee processes in the wake of the controversial June approval of Biogen’s Alzheimer’s disease drug Aduhelm over the objections of FDA advisory committee members.

With elections for the United States House of Representatives and one-third of the Senate planned for November, lawmakers are anticipated to debate how to rein in growing prescription drug prices.

Despite these obstacles, Christina Smolke, PhD, co-founder and CEO of Antheia, believes synthetic biology is on track to achieve full-scale manufacturing in a variety of applications, including essential medicines, green chemicals, and foods such as dairy and meat: Synthetic biology’ is no longer just an academic enterprise. It has grown into a thriving sector with real-world repercussions, and this trend is expected to continue through 2022.

We at GeNext Genomics have Biopharma Drug Discovery that takes care of all biologics needs that are important in research and development. Our scientists and their professional trainees have excelled in the manufacturing process, which produces high-quality biologics worldwide.

Advantages of Hybridoma vs Phage Display for Monoclonal Antibody Production
Use Of Golimumab In The Treatment Of Rheumatoid Arthritis, Psoriatic Arthritis, Or Ankylosing Spondylitis