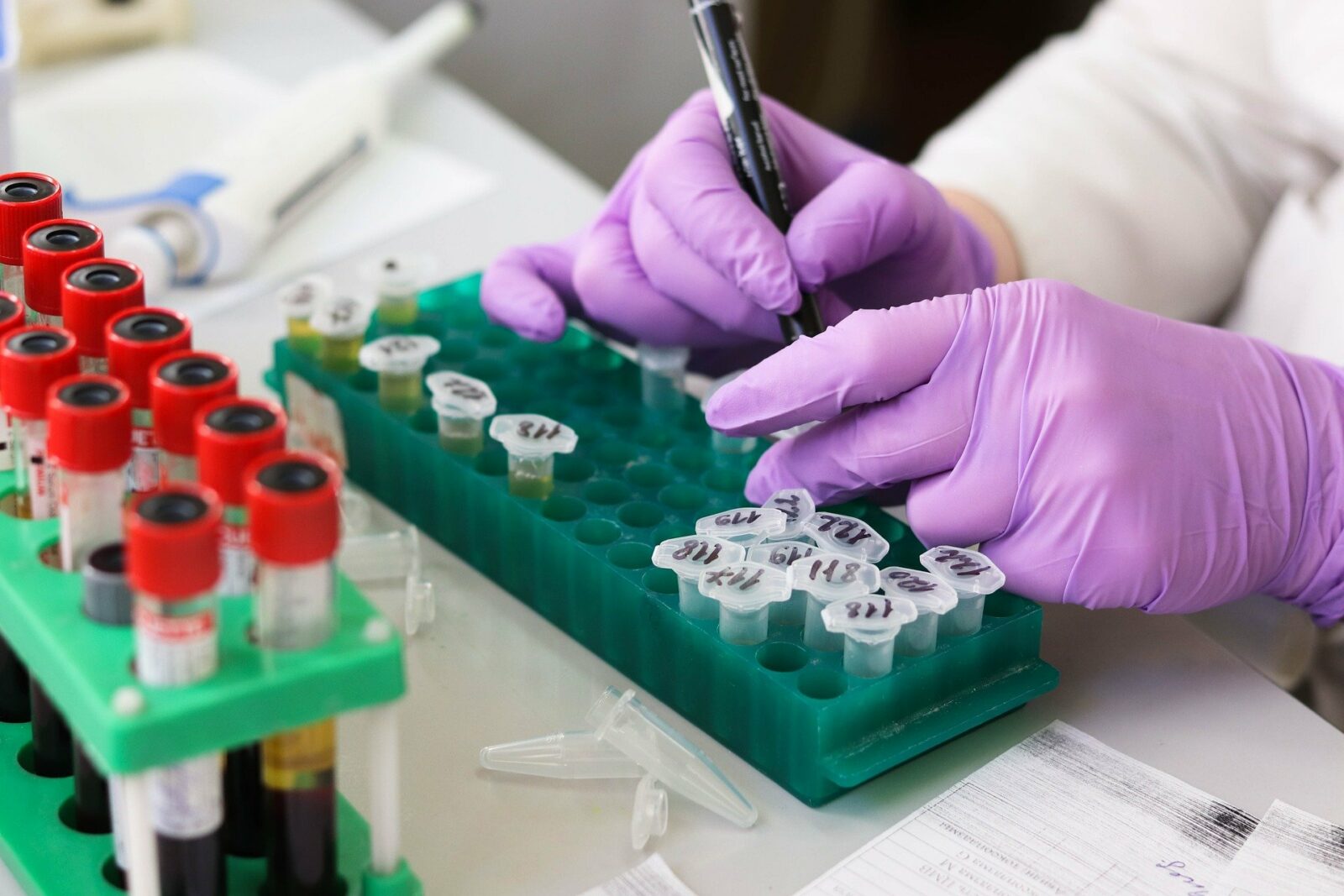 Interleukin 6 or IL6 is a protein, a member of the IL-6 Family with polypeptide cytokines and four alpha-helix structures. The molecular mass of IL6 is21 – 29 kDa. It plays a vital role in producing neutrophils in the bone marrow and stimulates acute-phase protein synthesis.

IL6 protein belongs to cytokines, a large group of molecules. Cytokines have multiple functions and the major one being as a marker for the immune system to help the body’s immune response. It can both play a significant role in promoting and inhibiting cell growth.

IL6 is a pyrogen that makes it responsible for fever in autoimmune, infectious or other diseases. As IL6 is an immune protein, it is produced in the body in the inflammation areas, whether acute or chronic. IL6 is also produced for situations of trauma, burns, cancer, and other infections.

Monocytes and macrophages are responsible for release as a response to inflammatory cytokines. IL6 is present on T cells while in the resting phase, on active B cells, and in myeloid and hepatic cells. IL6 has an inflammatory response to multiple pathways of inflammation.

Biological Effect of IL-6 on Inflammation

IL6 synthesis is associated with inflammation at the initial stage; IL6 moves to the liver via the bloodstream. This initiates rapid induction of active phase proteins as C reactive protein, fibrinogen, serum amyloid A (SAA), alpha-1-antichymotrypsin, haptoglobin, etc. However, IL6 reduces the production of fibronectin, albumin, and transferrin.

Hepatocytes with such biological effects of IL6 protein were first studied as HSF. The SAA, when in high-level concentrations for a longer time, can result in numerous chronic inflammatory diseases, with amyloid A amyloidosis generation. The generation leads to the deposition of the amyloid fibril, causing various organs to deteriorate progressively.

Thus, the IL6 hepcidin axis is the result of chronic inflammation for hypoferremia and anemia. The zinc importer ZIP14 expression on hepatocytes is enhanced by IL6, and the induction of hypozincemia is seen in the inflammation.

Once the IL6 protein is in the bone marrow, the megakaryocyte maturation is promoted and releases platelet production. In routine clinical laboratory checks, such changes in acute phase protein levels, the red blood cells, and platelets are evaluated for inflammation severity.

IL6 plays the role of mediator for an occurrence at emergency events as lesion or warning signal to the entire body. The exogenous pathogens recognise infected lesions by IL6 protein by the pathogen recognition receptor cells such as monocytes and macrophages. IL6 warning signals are issued for tissue damage and promote burn or trauma-type inflammations.

With the immune-mediated cells, mesenchymal, endothelial, fibroblasts cells, etc., involve themselves in the production of IL6 and results in response to stimuli.

The cytokine mRNA is controlled with the 5’ and 3’ UTR for the posttranscriptional regulation of cytokine expression. The initiation of mRNA translation is taken through the determination by 5’ UTR. This stabilises the mRNA by the 3’ UTR.
IL6 mRNA modulation of AU rich elements is located at the region of 3′ UTR. In contrast, the IL6 micro RNAs and the RNA binding proteins are binded to the 3′ UTR and regulate the stability of IL6 mRNA.
The IL6 mRNA stabilisation is actively promoted by the MAPK (mitogen-activated protein kinase) p38-alpha with 3’ UTR in the IL6 protein. The stabilisation of both viral, human IL6 mRNA by the Kaposi’s sarcoma-associated herpesvirus ORF57 competed with the binding of microRNA 1293 and the viral microRNA 60 protein to human IL6 mRNA.
The RNA binding proteins promote IL6 degradation simultaneously and the reduced levels of IL6 mRNA by microRNAs. Such microRNAs are microRNA 365 and microRNA 608.

IL6 has multiple functions and is dependent on the area secreted. IL6 works with the association for stimulation of acute phase reactions. IL6 helps T cells to differentiate at their early development stage and helps achieve pathogen lysis inside them.

IL6 protein plays a role in differentiating the B cells and help to proliferate and promote the formation of plasma cells from B cells. The IL6 enhances antibody release, thereby acting as a growth factor and releasing IgA (Immunoglobin A) and IgG (Immunoglobin G).

IL6 is essential for developing the blood cells and plays a vital role in developing Kaposi’s sarcoma and multiple myeloma. IL6 also plays a crucial role in the activation of osteoporosis and osteoclasts. IL6 promotes the secretion of vascular endothelium growth factor (VEGF), which increases the growth of blood vessels by increasing vascular permeability in inflammation.

IL-6 As A Drug Target

At GeNext Genomics, we have high-quality IL6 protein production, which helps us serve research purposes and medical assessments. We, in the industry, cater to the clients with the best products.

The Journey Of Antibody: From The Magic Bullet To Bedside Drug
Types of Antibody Engineering Services