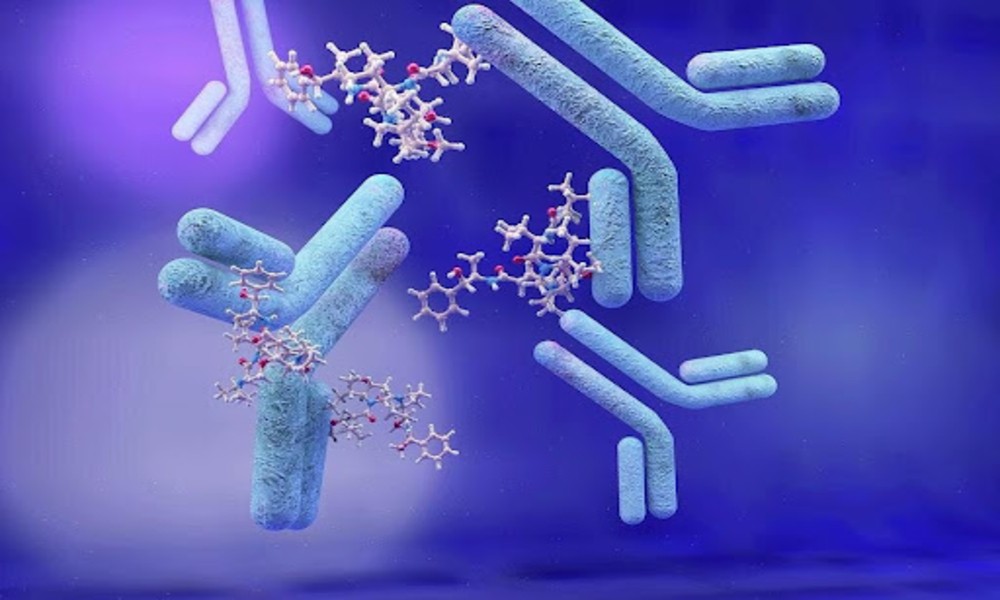 The very first monoclonal antibody approved by the U.S. FDA (Food and Drug Administration) in 1997 ushered a new era in therapeutic applications for patients. A clinical breakthrough was acknowledged in the 1990s when there was the successful development of a humanized antibody that treats breast cancer.

Scientists have explored the possibility of developing an engineering antibody that binds multiple targets simultaneously, known as bispecific antibodies. These were believed to hold colossal importance to treat a wide range of serious diseases. We at GeNext Genomics have a team of scientists, who contribute to antibody drug discovery by bispecific antibodies and explore various therapeutic applications and challenges.

The Science Behind Bispecific

An antibody as medicine is a versatile concept, while they have the variations to be generated, engineered, and developed efficiently known as the antibody drug discovery. There is a high efficacy rate which is well-tolerated by the patients and guarantees success. The higher success rate monoclonal antibodies achieve in treating challenging diseases, researching a wide range of diseases has brought researchers to engineer bispecific antibodies for varied applications.

Over the years, researchers and field scientists have achieved a streamlined process, to optimize the bispecific engineering and enable their usage in the development of applications for a broad range of diseases.

The Potential Of Bispecific Antibodies

Bispecific antibodies are reframed for the researchers as an element with the potential to evaluate treatment precision, adaptability, and administration of treatment. There are several late-stage bispecific that give light to new treatment progression in blood cancer. The manufacturing is standardized that administers subcutaneously or intravenously.

The bispecific have the ability to combine existing drugs and new medicines through antibody drug discovery developing a higher response rate against diseases. Bispecific has shown potential where it can be associated with chemo-free regimens, which can have an impact on reducing the frequency of the actual chemotherapy.

Bispecific antibodies have tremendous potential to become the drugs of the future which will unveil new biology. The scientific goals depict the generation of therapeutics that generate resistance and develop medicines whose dosing schedules would not affect the health of the patients in a deteriorating way.

While our professionals at work are catering to the world by providing high-quality biologics, Monoclonal antibodies India, and customized elements like TNF alpha antibody. Scientists and researchers are working on antibody drug discovery to enter the new wave in the pharmaceutical industry. Thus, GeNext Genomics strives to help the world lead to the generation of novel therapeutics for the benefit of patients.